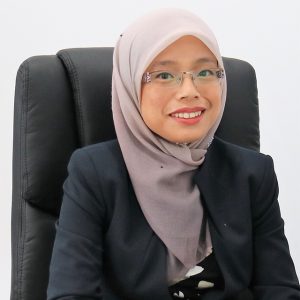 Nur is a specialist physician in respiratory and sleep medicine. Nur is a fellow of the Royal Australasian College of Physicians (FRACP) and is accredited in both Respiratory and Sleep Medicine. She graduated from University of New South Wales, Sydney in 2010 before undertaking her Basic Physician Training and Advanced Training in South Australia. Nur has presented at several national conferences and was recently awarded with the best Sleep Fragment submission of 2017 by the American Thoracic Society.